This is their story.

This is Clown Island.

Clown Island is a hilarious theatrical pastiche based on the reality TV survival genre, starring 8 clowns marooned on an island. You, the audience, get to help determine which clown will become the champion of Clown Island, and which clowns will be sent home. Experience the goofs, drama, and hilarious hi-jinks as 8 clowns fight their way to the million dollar prize!

Clowns feed off of human energy, so any member of the live studio audience might end up on stage to help a clown complete a challenge! 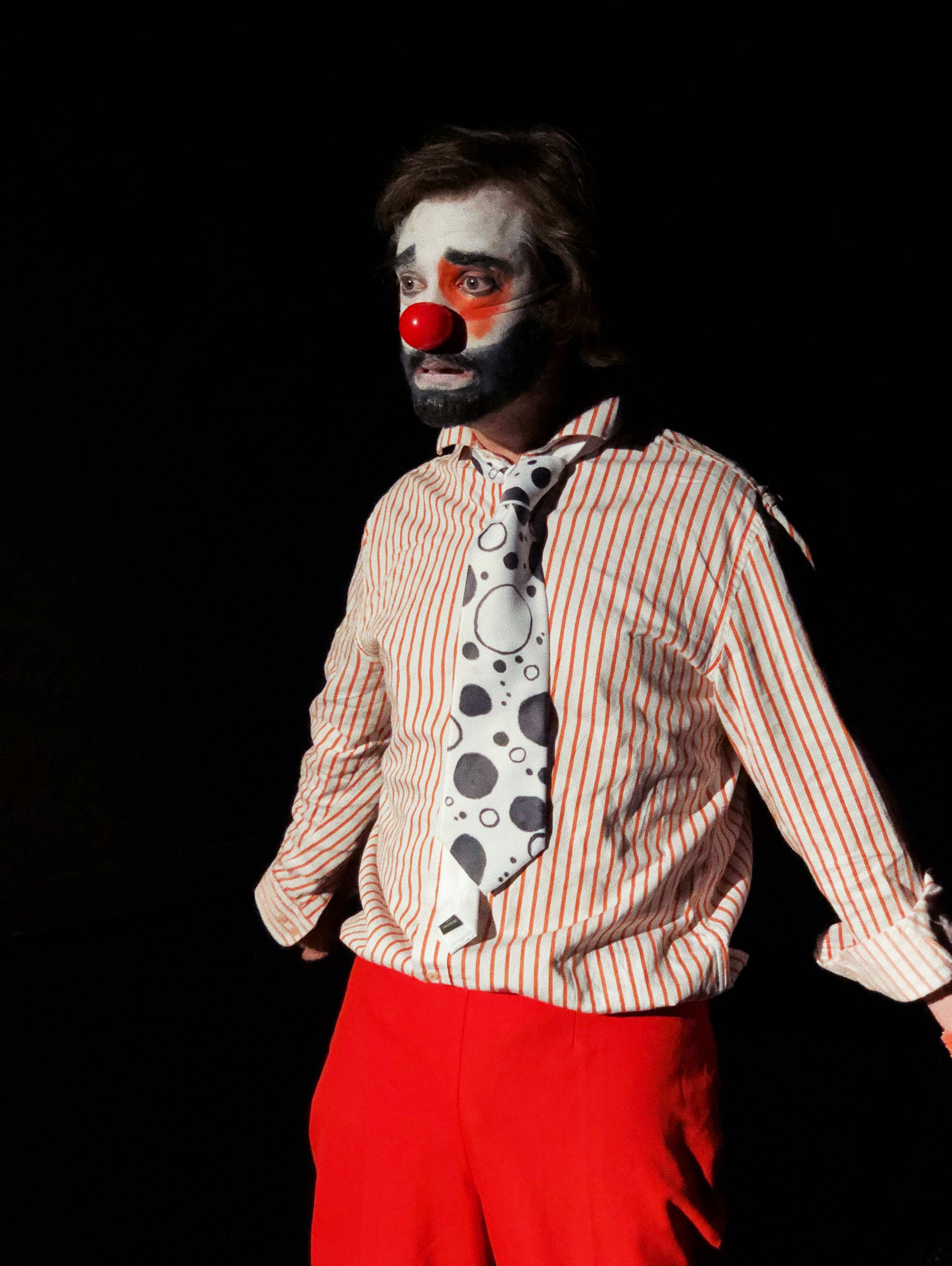 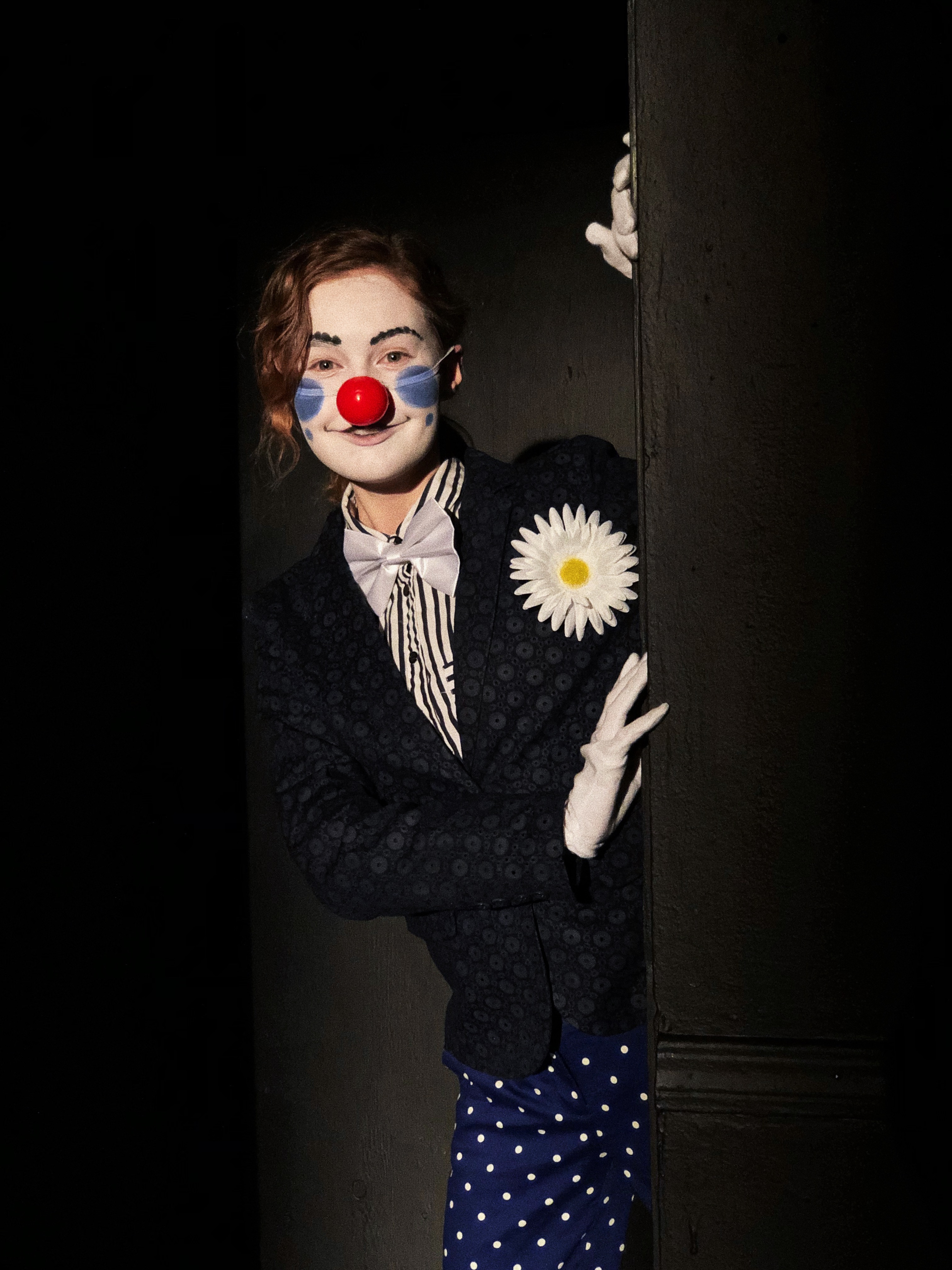 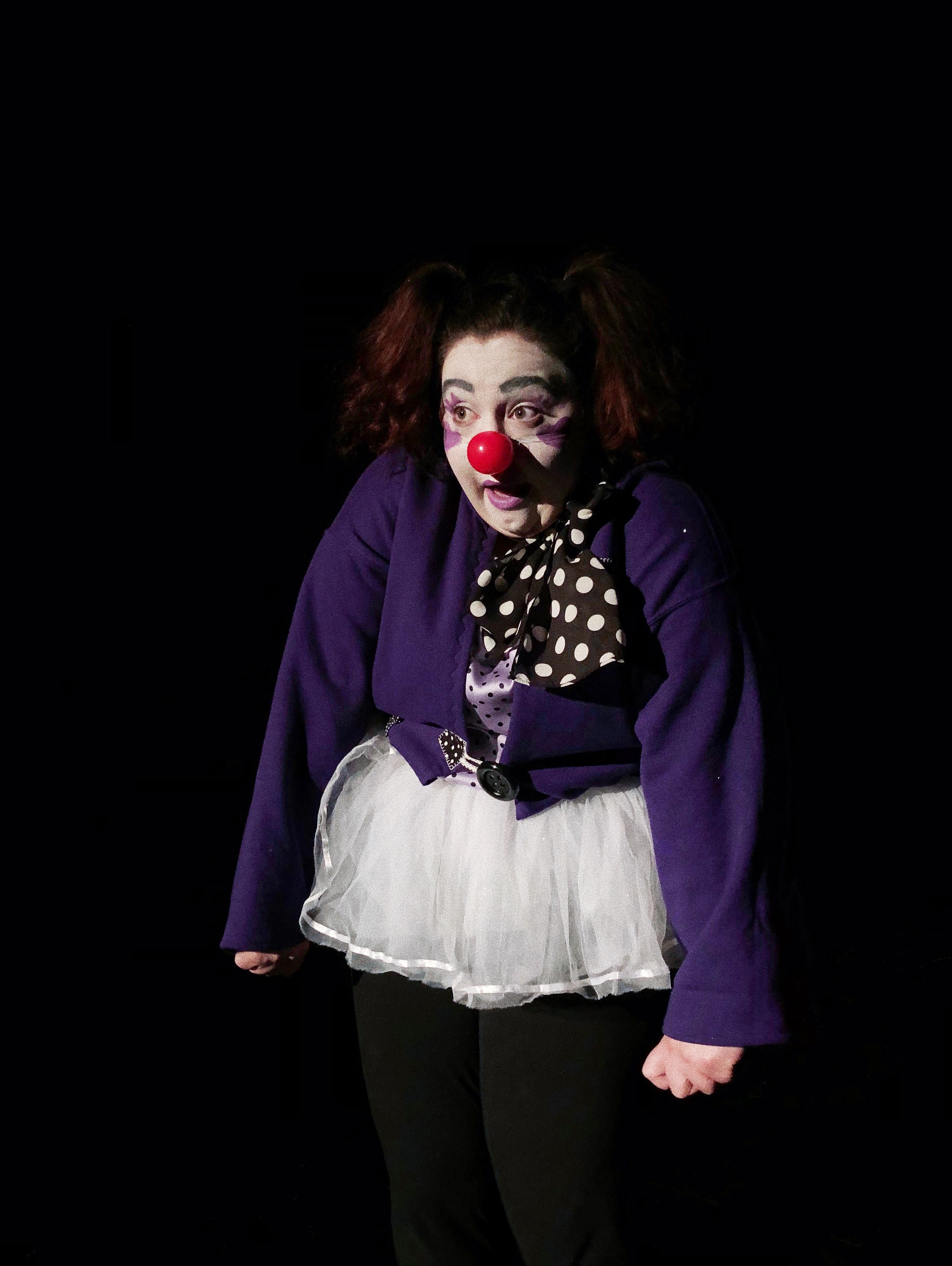 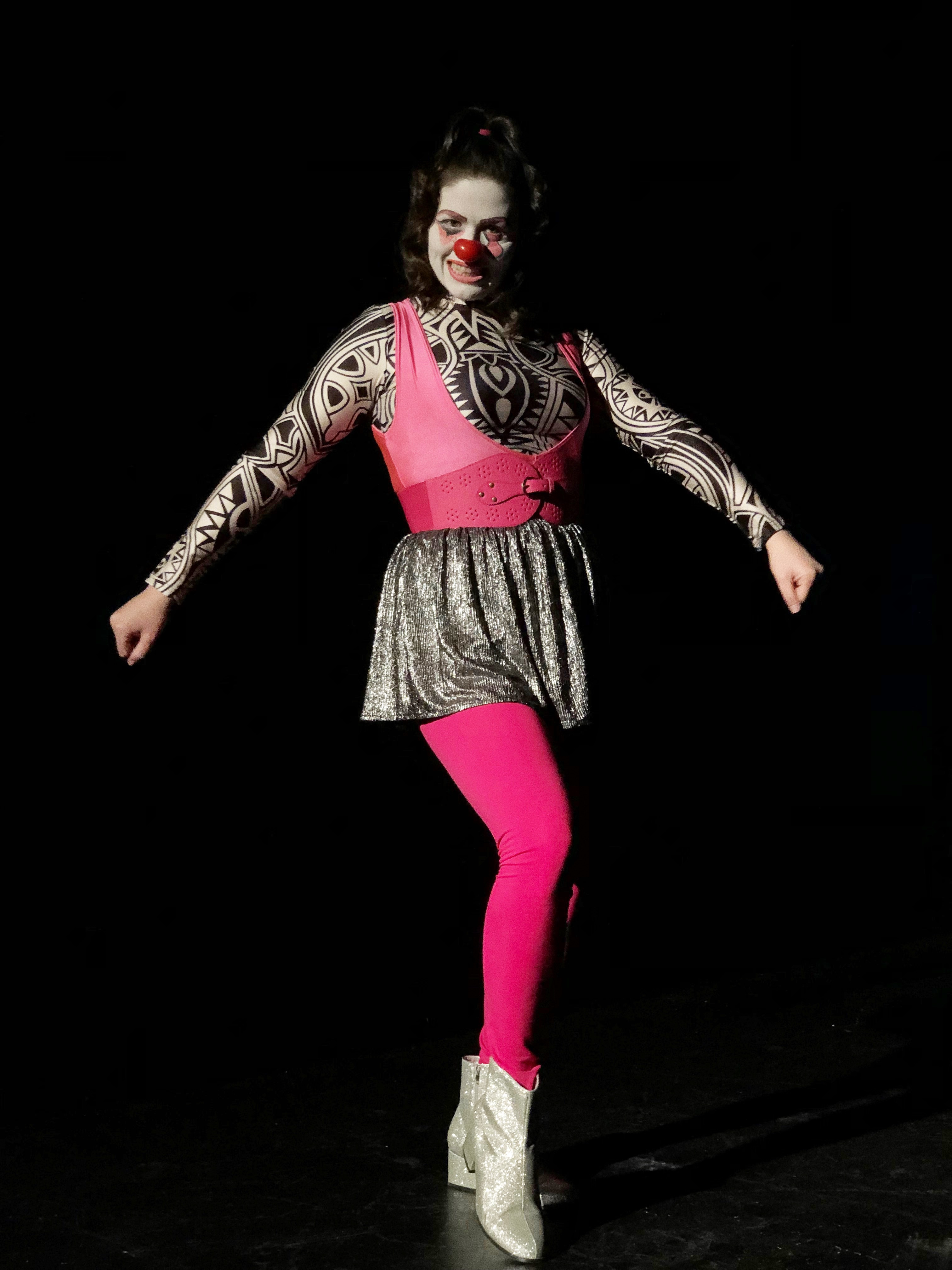 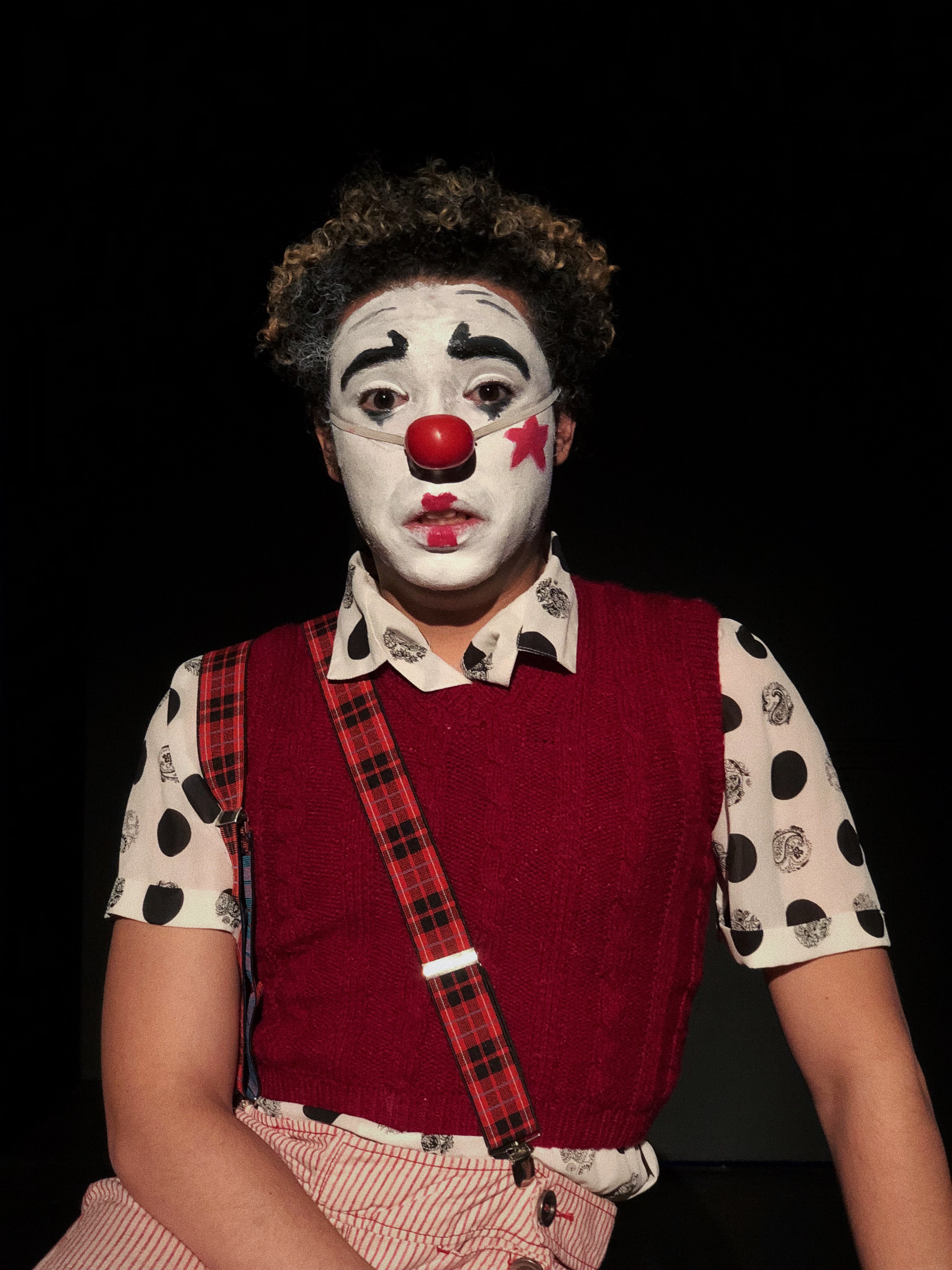 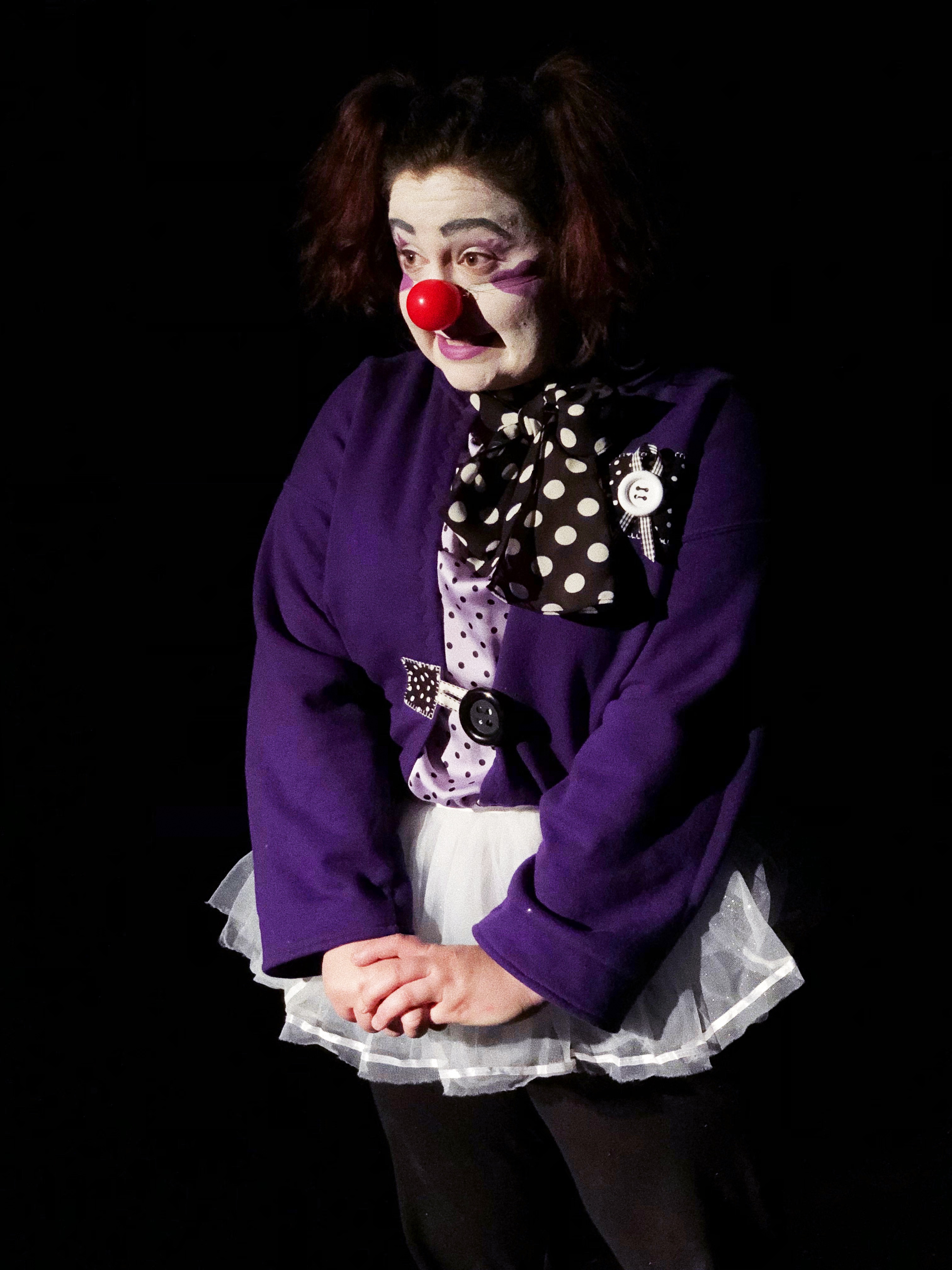 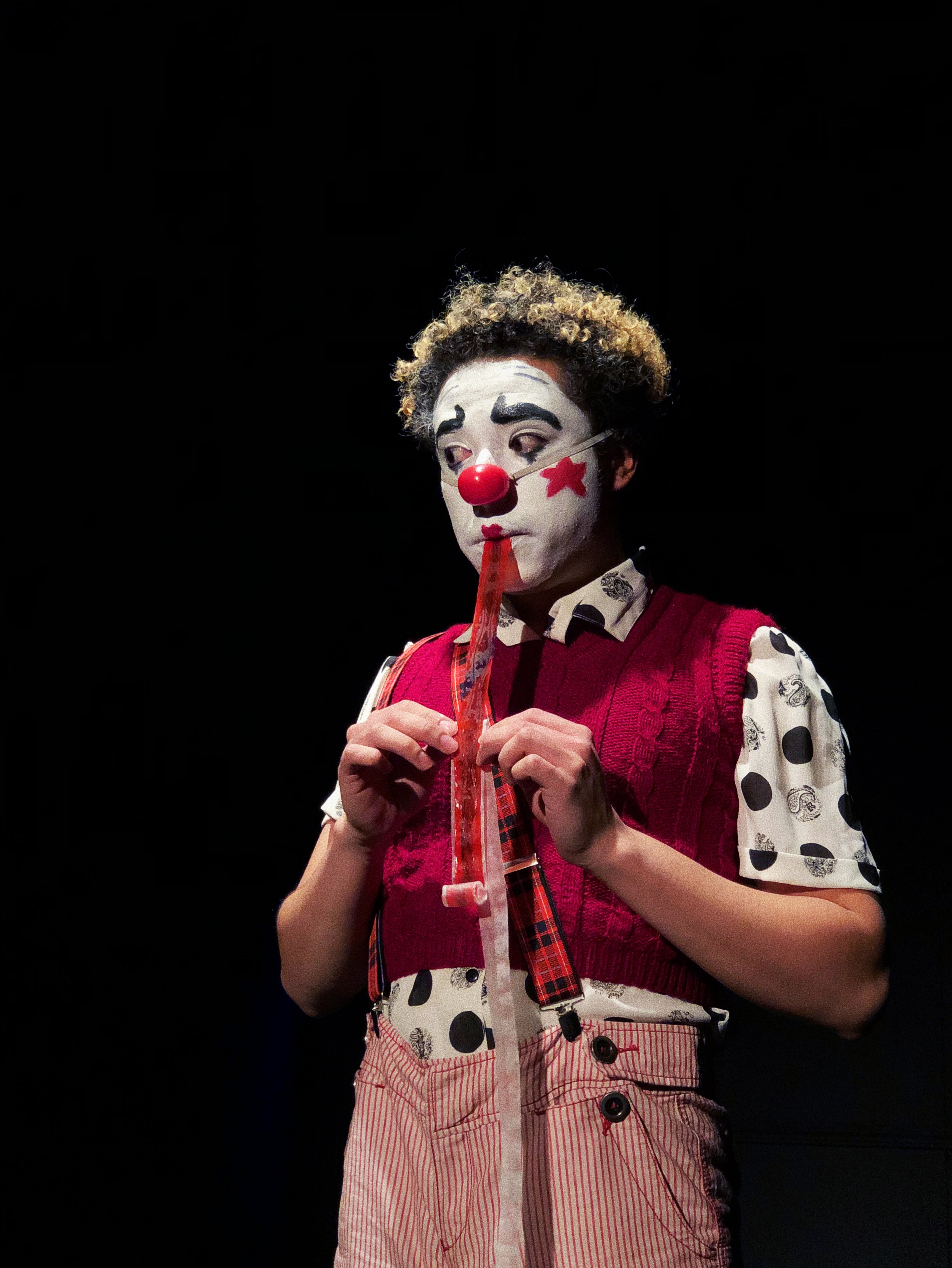 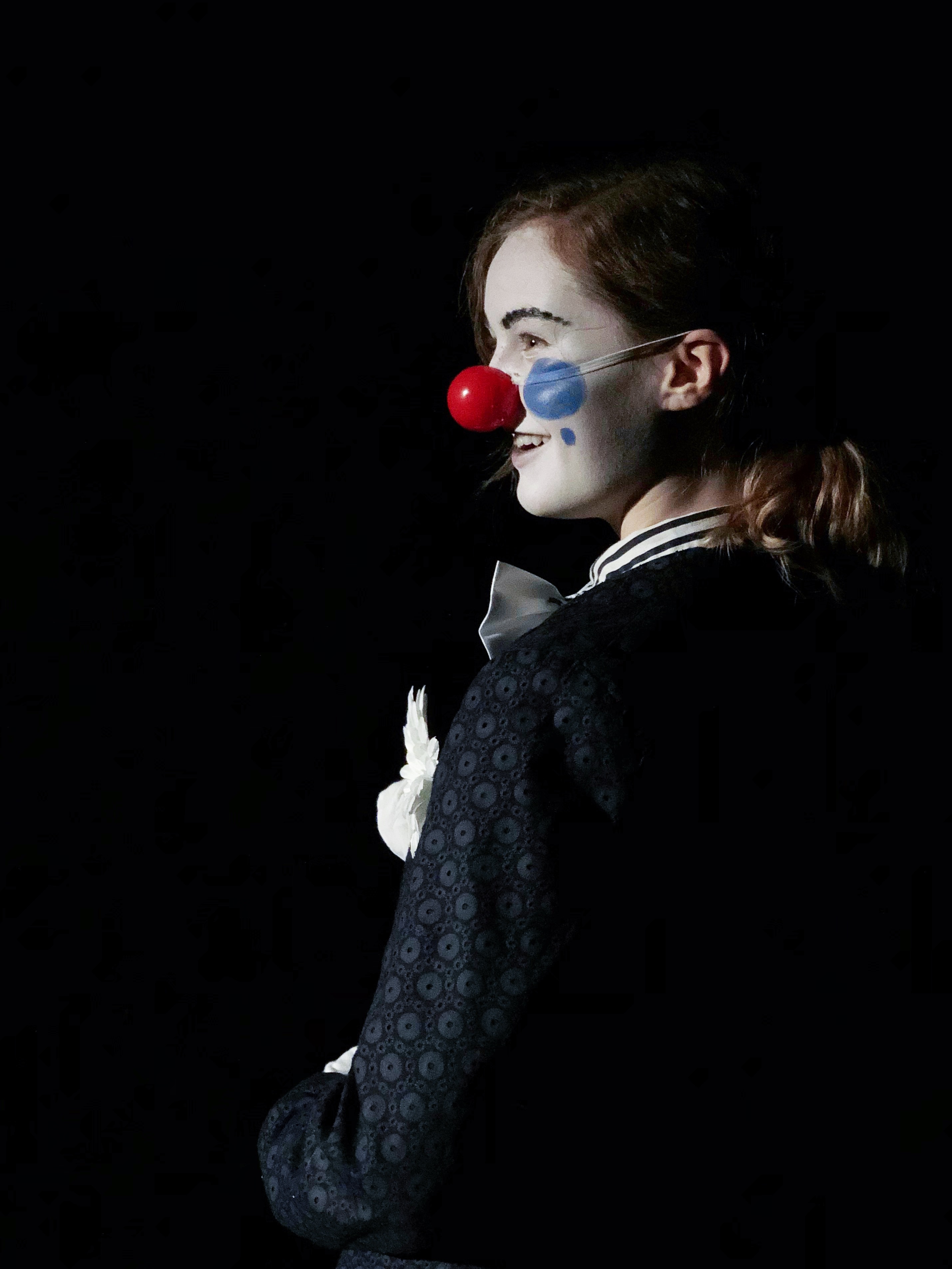 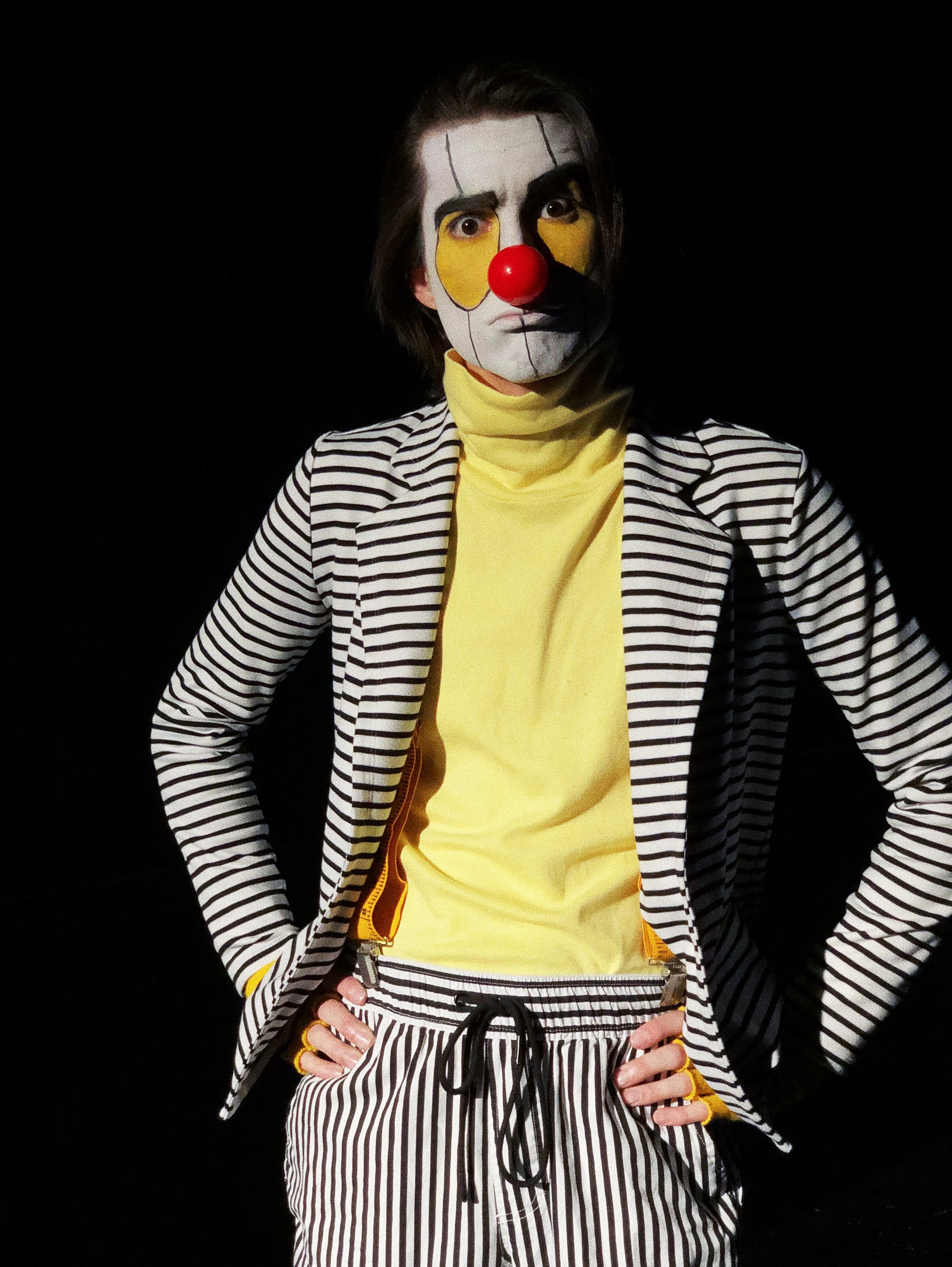 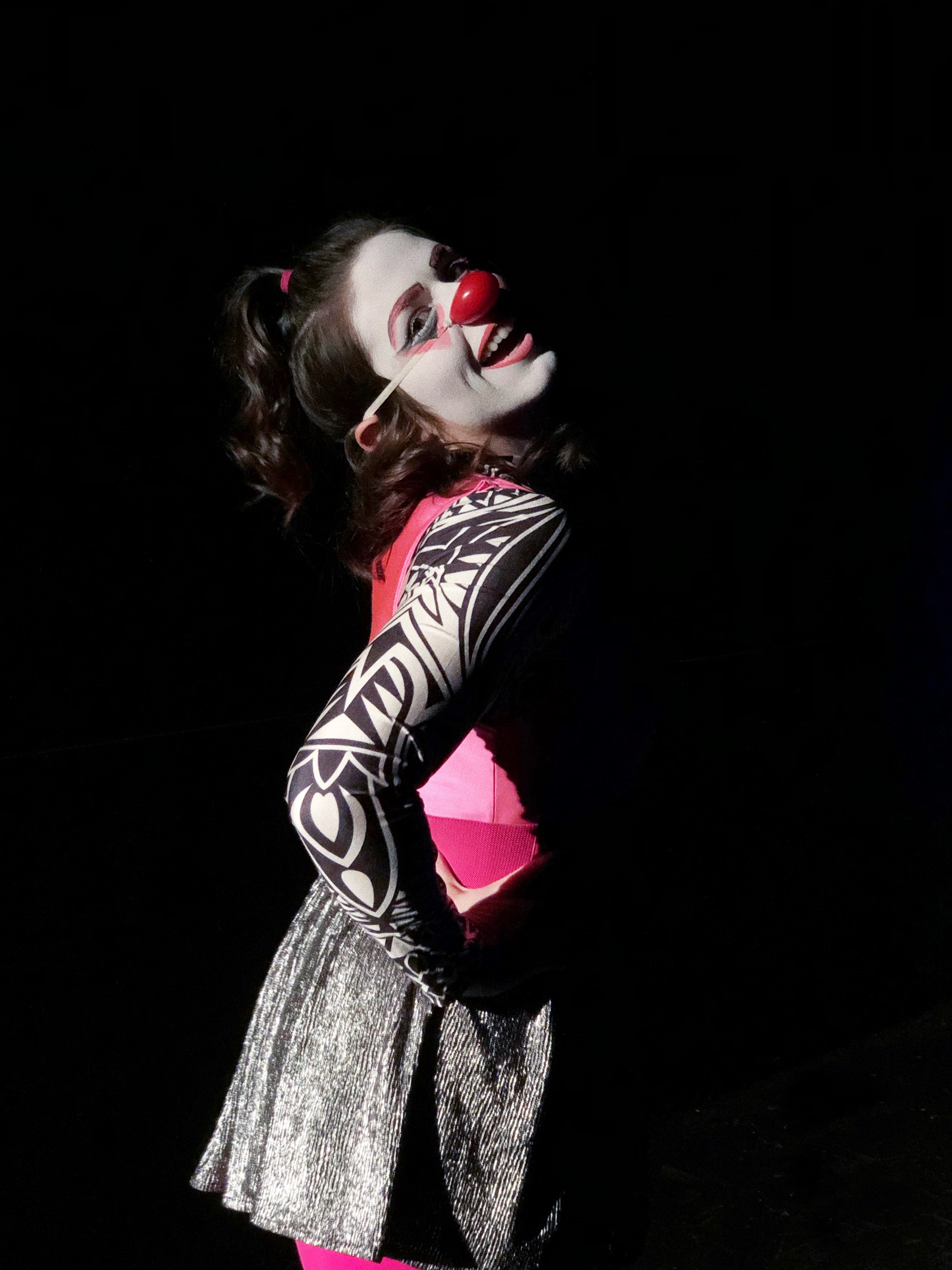 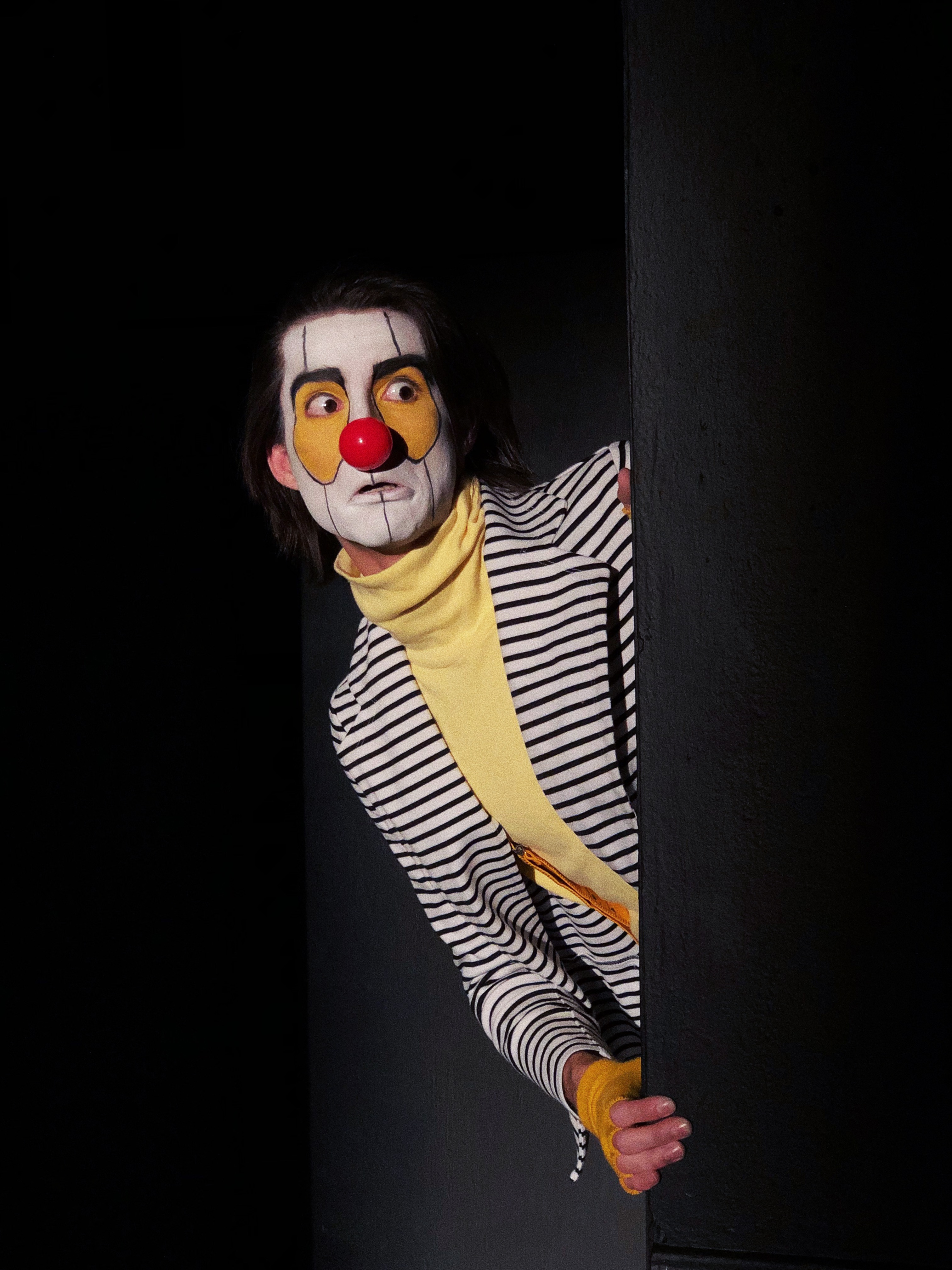 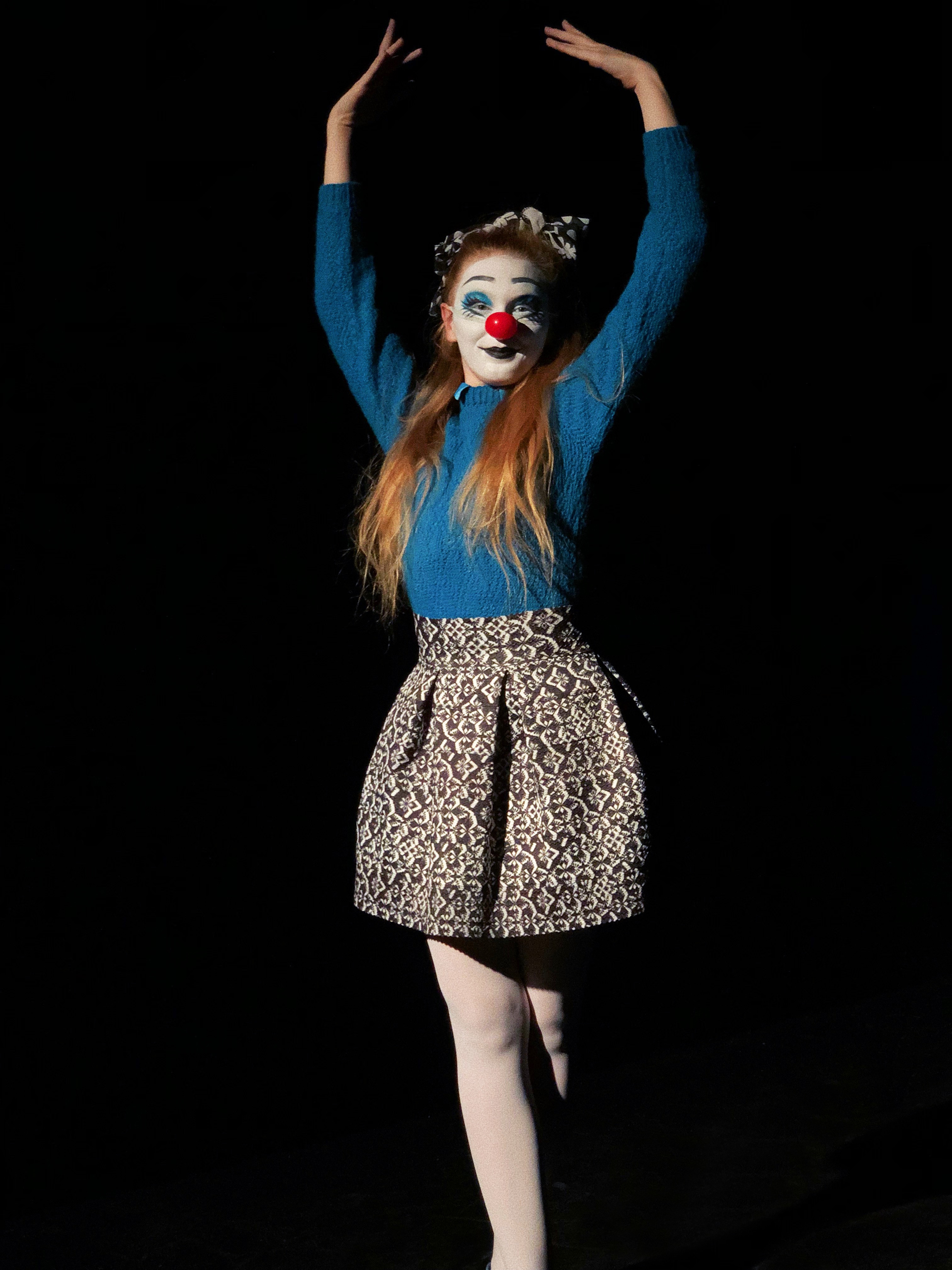 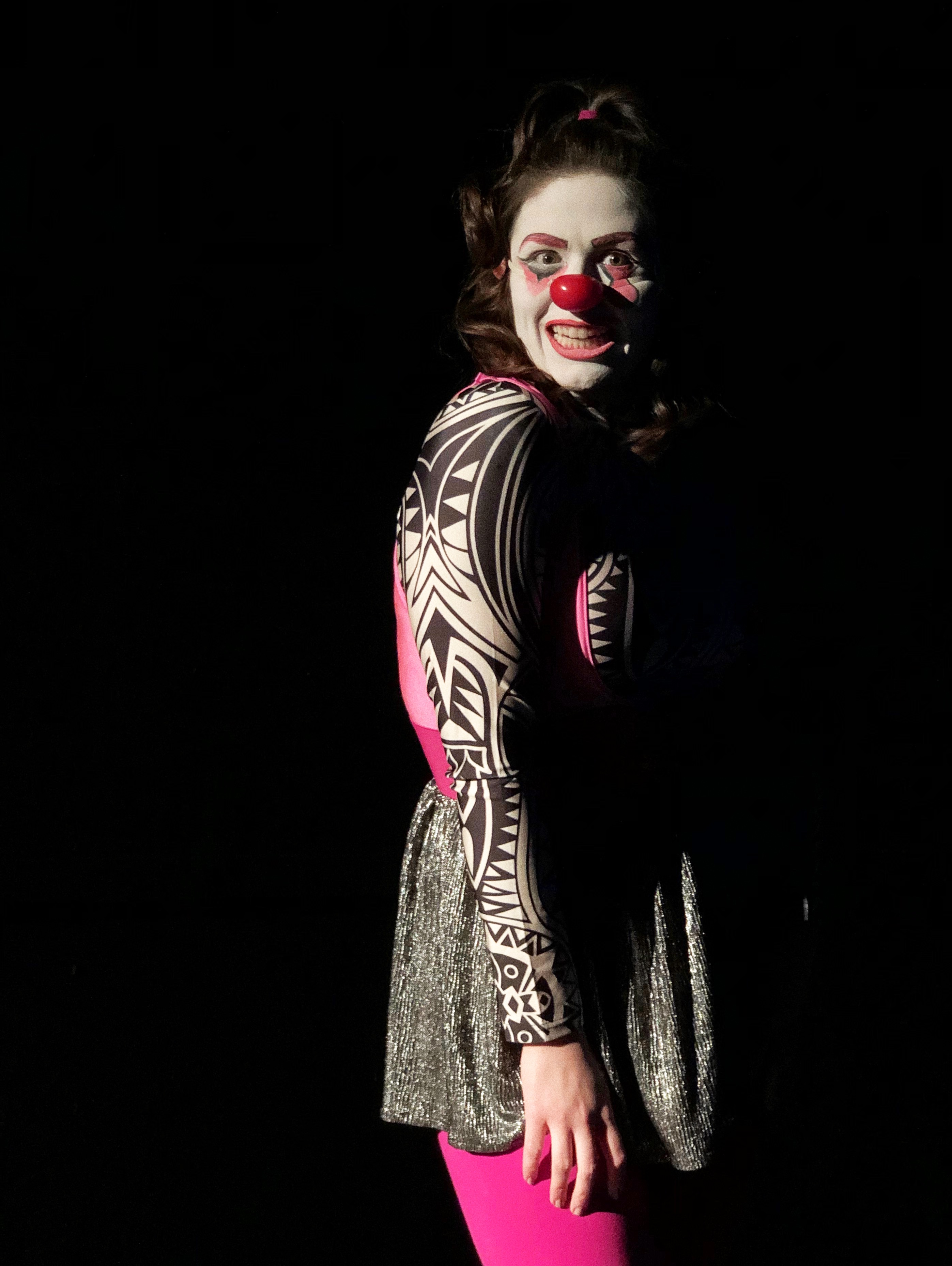 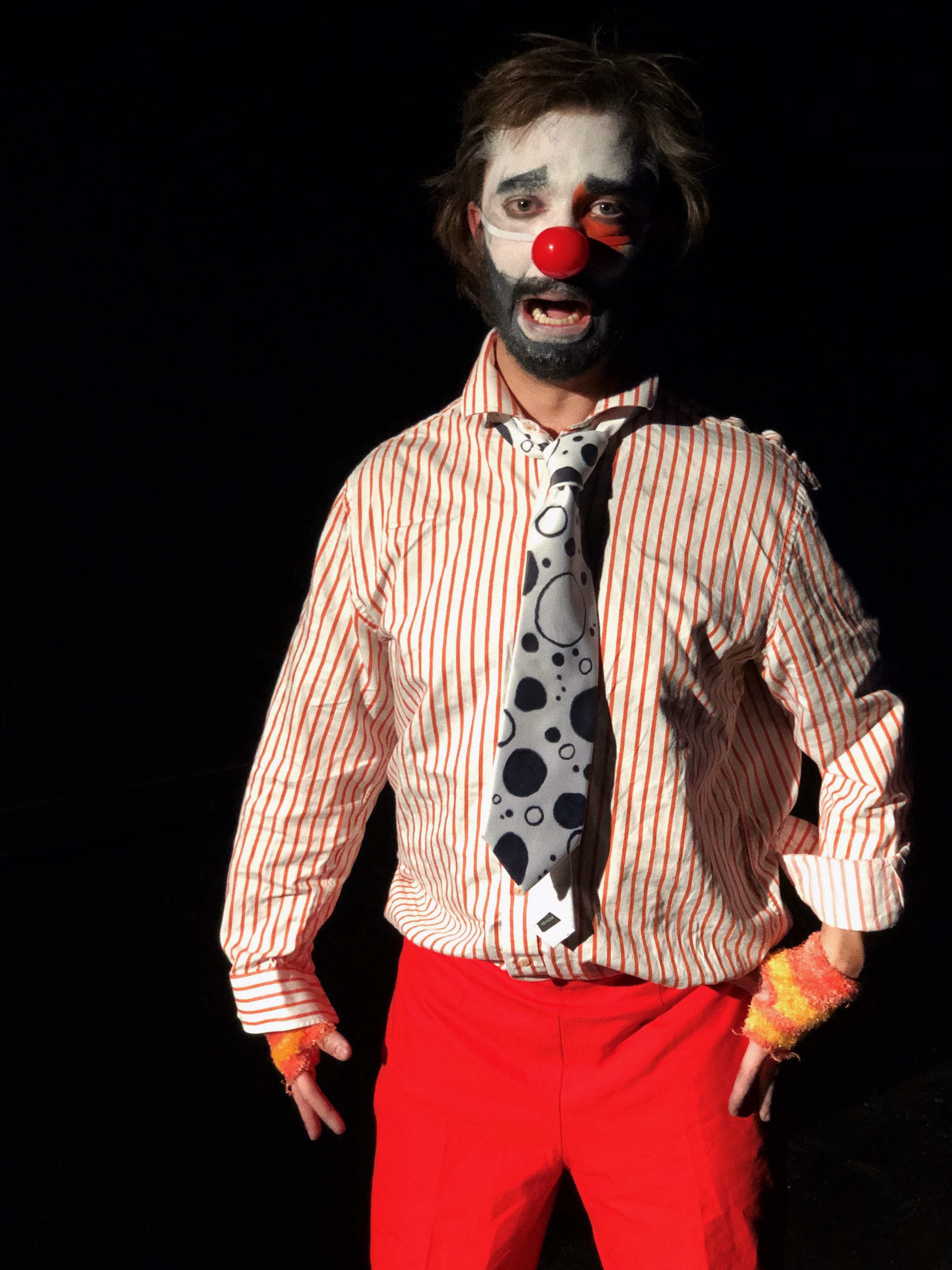 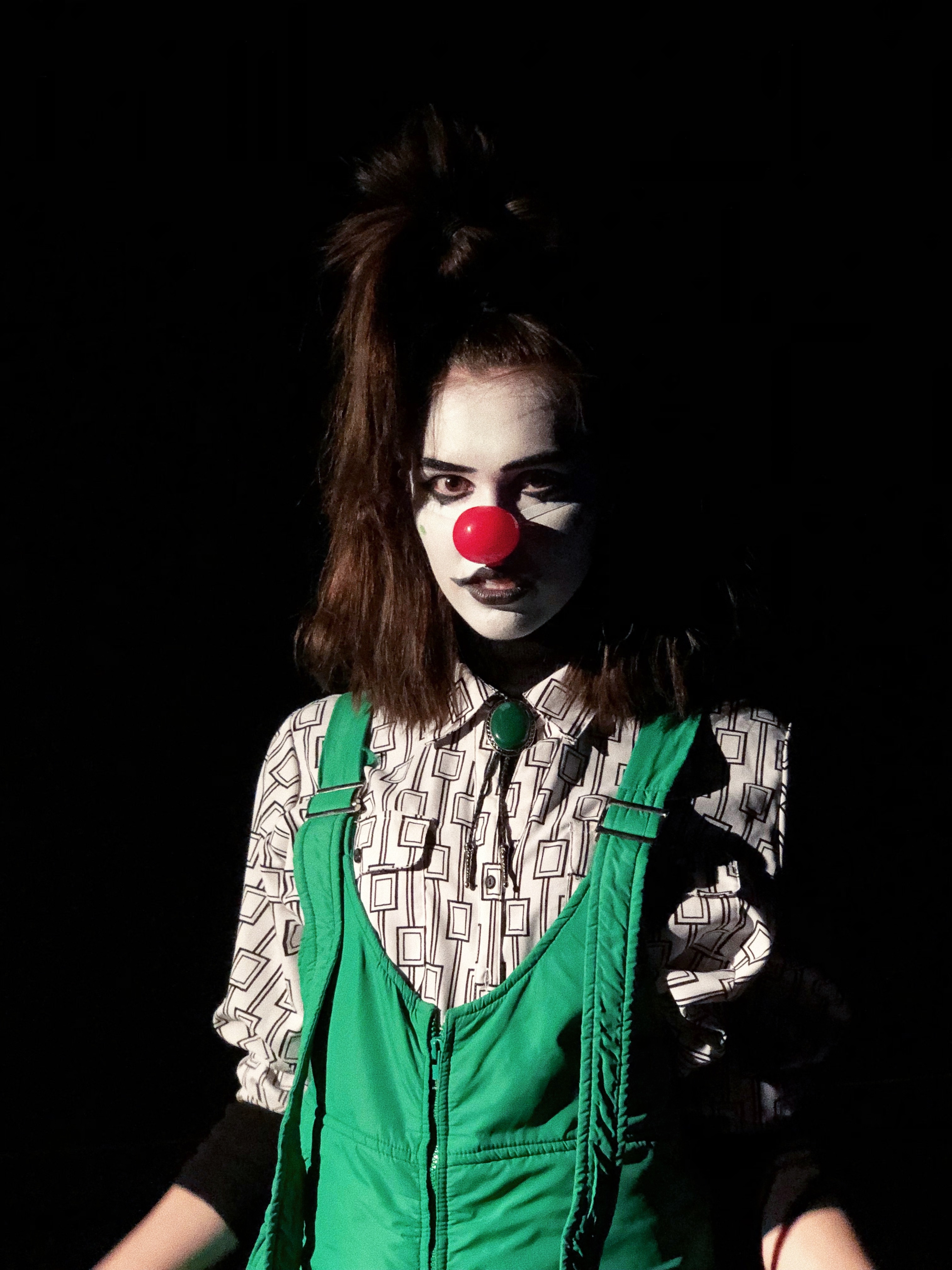 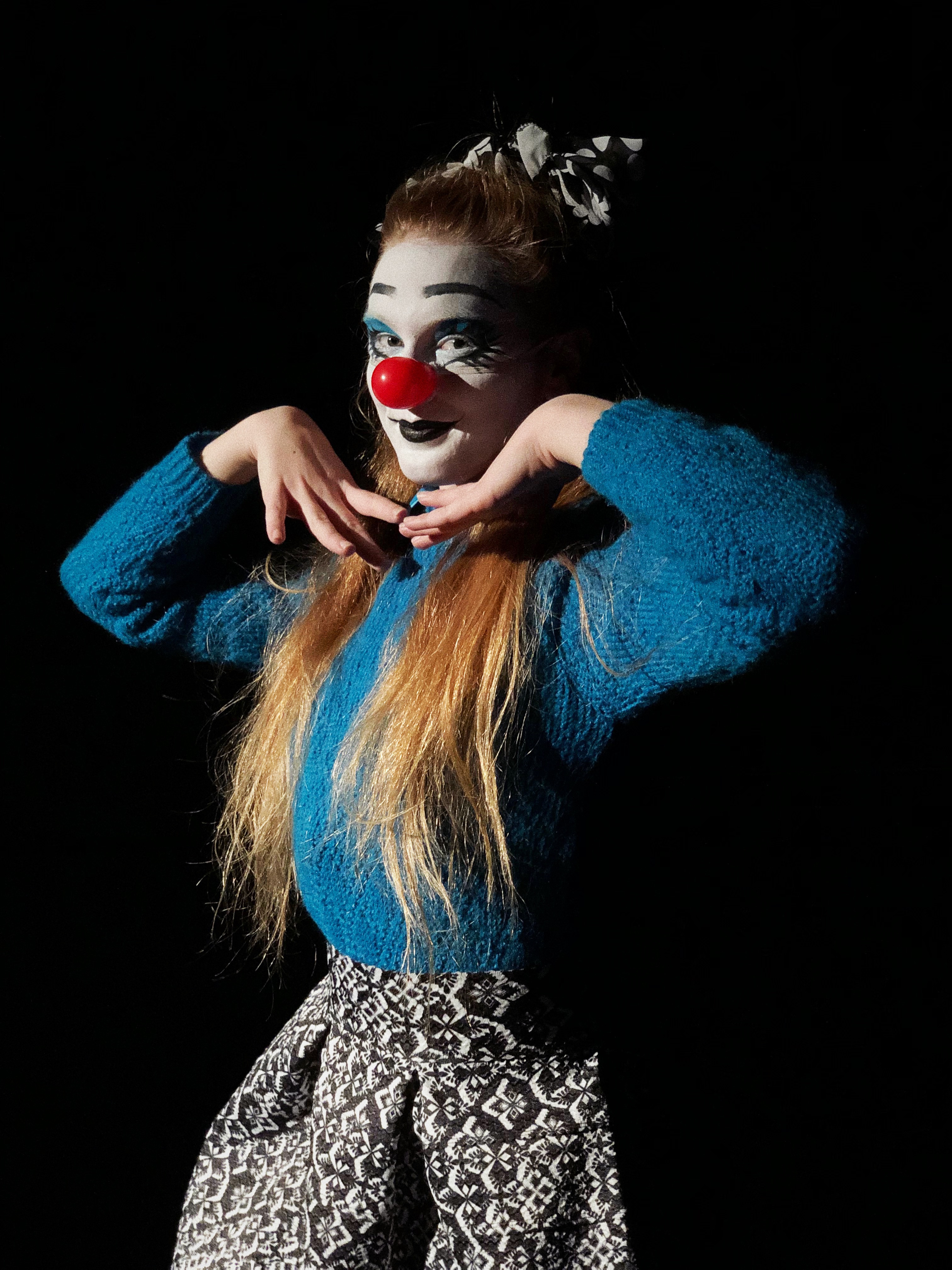 We’ve been working together with arkitect since 2002 and can’t imagine working without them.